Streets and Places in Singapore

Looking at Singapore today, it is easy to forget that it was once dotted with kampungs and plantations. And as we have changed, so has our cityscape. By spotlighting selected leisure and entertainment places in downtown Singapore as well as presenting fascinating histories hidden in plain sight, Curiocity gives us an opportunity to examine the evolution of our spaces and reflect on our relationship with them.

Accessible both in-person and online, Curiocity invites you to discover, learn and engage with our island’s history through the content and collections from the National Library Board and its partners. Presented in partnership with the Light to Night Festival 2022, Curiocity: Places & Perspectives is held at the National Library Building (3 January – 3 February 2022) and across several locations in the Civic District (14 January – 3 February 2022). Find out more about the showcase at https://curiocity.nlb.gov.sg/events/curiocity-showcase-2022.

This resource guide has been produced to complement the satellite installation ‘LUMBA’ at the Esplanade Park, exploring the thematic focus of ‘Sports in the Civic District’.

During the colonial era, the Padang, a large open field located in front of present-day National Gallery Singapore, was one of the main venues for sporting events in Singapore. Cricket had been played there from as early as 1837. Located at one end of the Padang is the Singapore Cricket Club (SCC), the most famous sports club during that time. Since its establishment in 1852, the SCC has been holding sporting events including cricket, tennis and rugby matches on this turf.1 Conveniently located in the heart of the city, crowds of spectators were invariably drawn to the sports matches played on the Padang. The Civic District continues to be a popular space for large sporting events such as marathons and walkathons as well as the Formula One Singapore Grand Prix, an annual motor racing event first held in 2008.2

Apart from land sports, water sports were also held in the Civic District, thanks to its proximity to the waterfront and Singapore River. The New Year Sports were the first sports organised for the general population.3 The sea sports segment began when the inaugural New Year Regatta was held in 1834 with sampans, tongkangs and European-owned boats competing in a few rowing and racing matches. Over the decades, the almost annual event grew to feature other activities such as swimming and diving. Rowing and sailing races also eventually included more classes of boats and other water vessels.4 After a clean-up campaign, which took place between 1977 and 1987, the Singapore River became the venue for the Singapore River Regatta.

This guide provides supplementary resources for those who are keen to further explore this topic. To search for more resources, go to https://search.nlb.gov.sg/. To view other resource guides created by our librarians, please visit https://reference.nlb.gov.sg/guides/.

This resource guide was prepared in December 2021 by Toffa Abdul Wahed, an Associate Librarian at the National Library, Singapore. 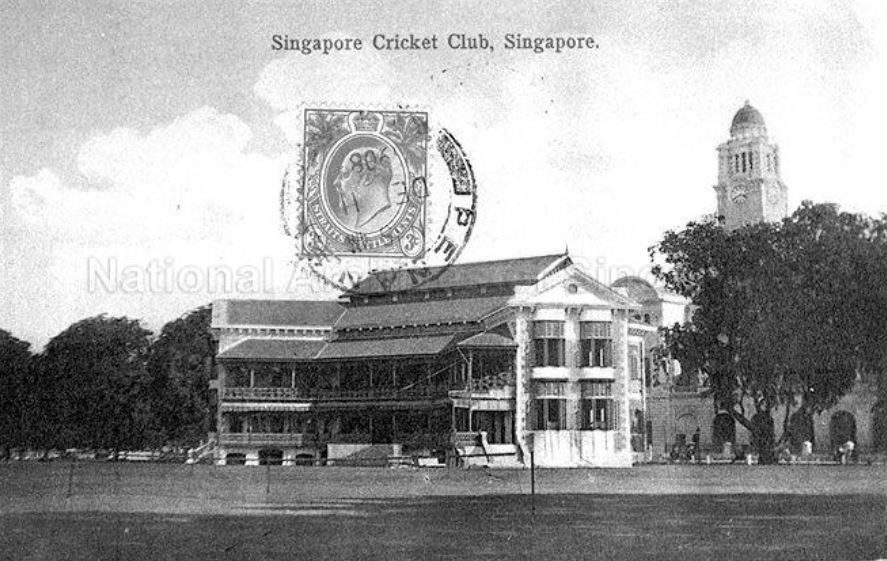 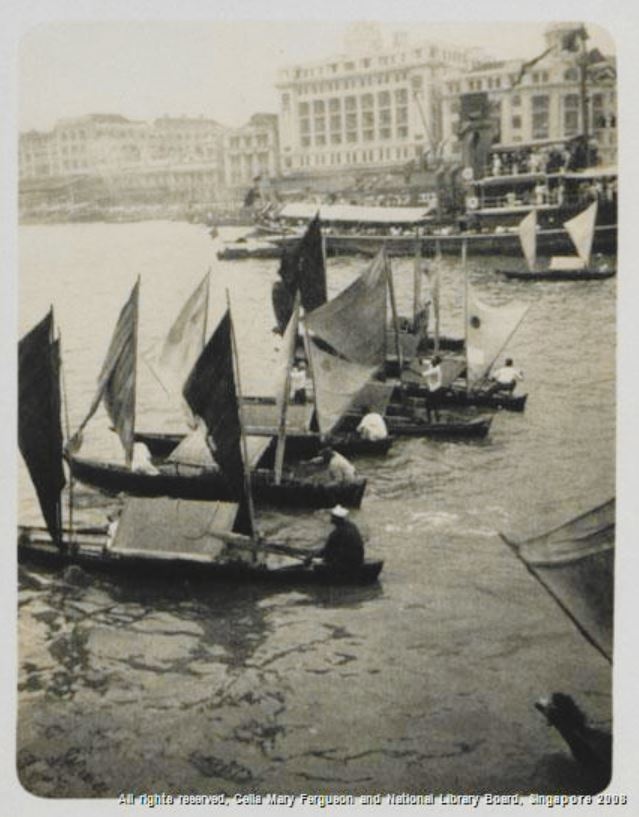 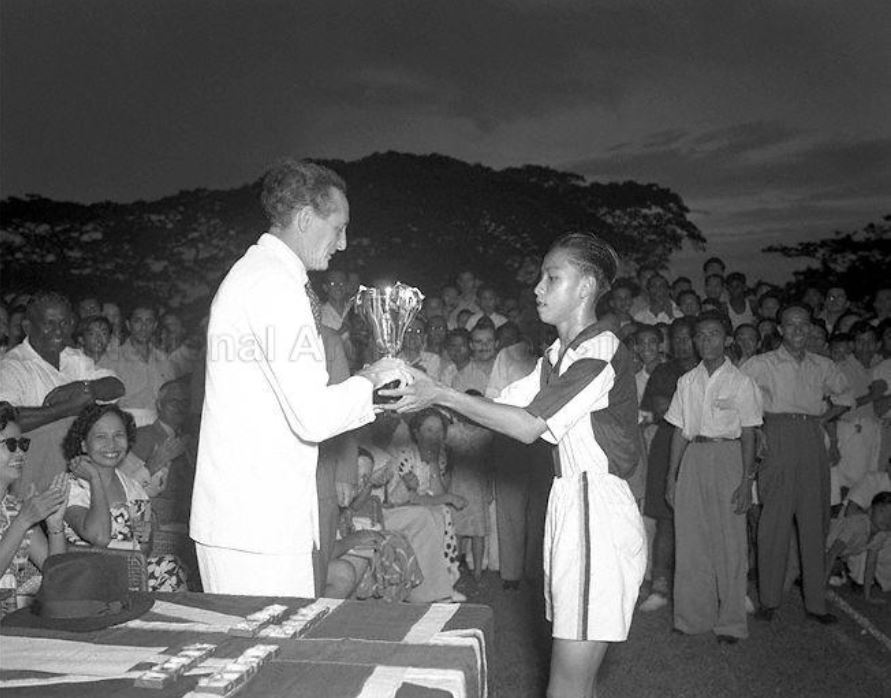 Presentation of prizes at the Inter Boy’s Club football finals held at the Padang. 22 August 1950. Photograph. Ministry of Information and the Arts Collection, National Archives of Singapore. 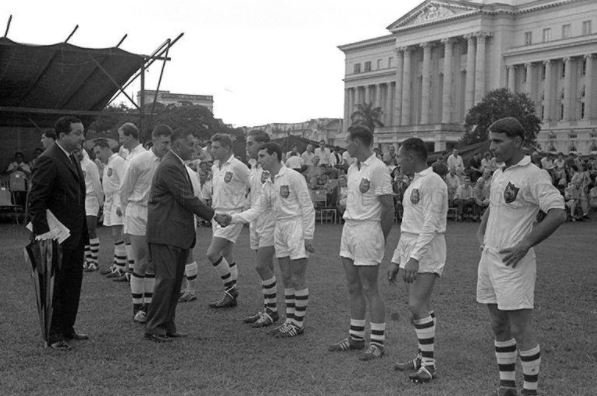 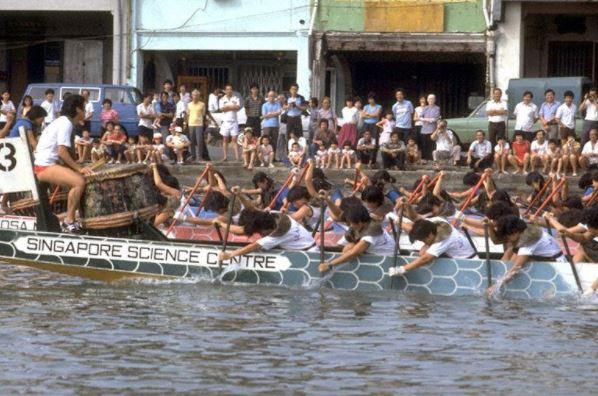 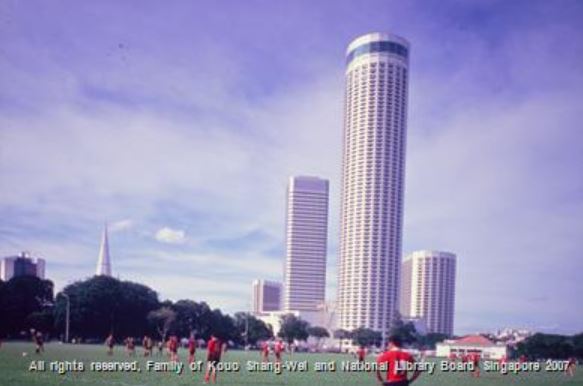